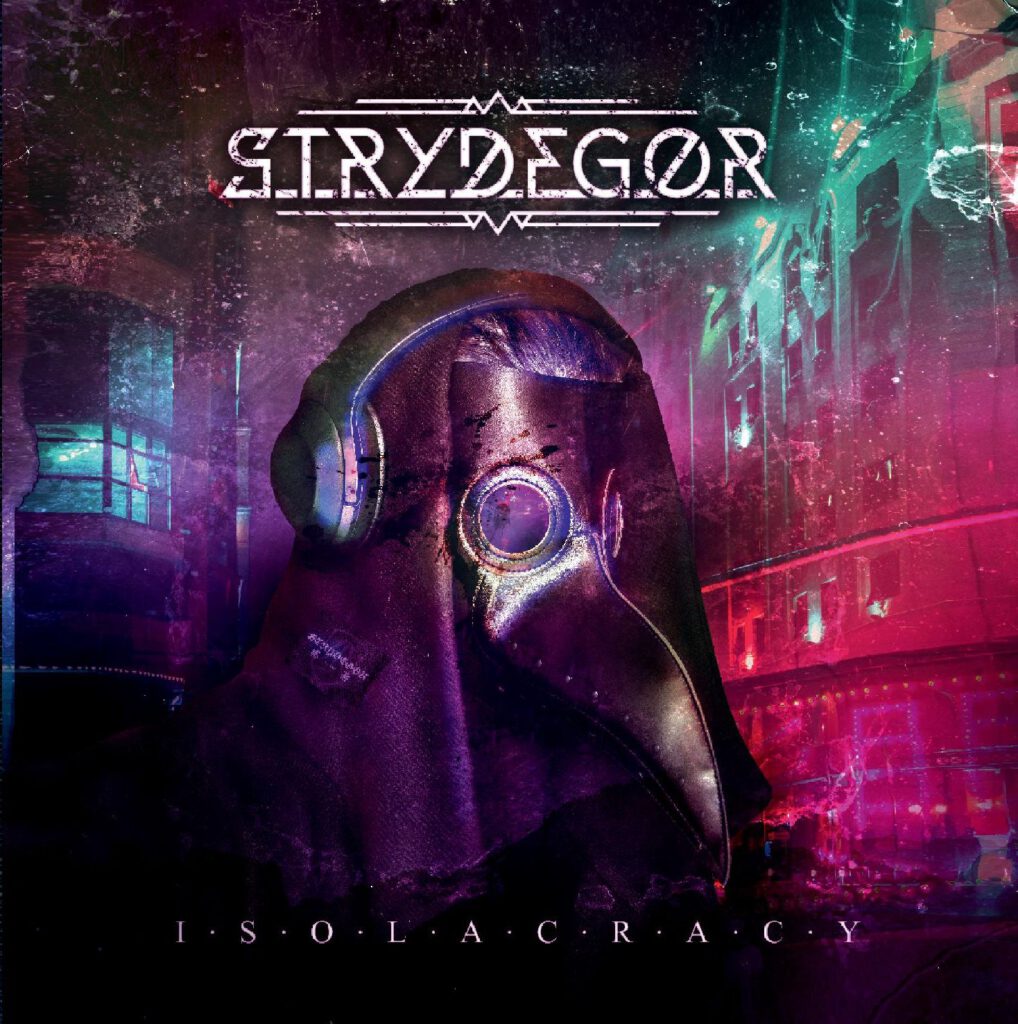 On a Friday the 13th, more precisely on the 13th of November the time has finally come! Six years after our last output, our new album will be released on MDD. „Isolacracy“ will contain 10 songs plus one bonus track „Still Alive“ – a cover song originally by Lisa Miskovsky

Like an Orcan that gets under your skin more incisive and lasting than anything we have ever made before. The album was produced by Ronny Nolpa at Hell-Sounds Tonstudio, Mixed by Oliver Carell/Blastbeat Productions and mastered by Lasse Lammert/LSD Studio Lübeck.

Be prepared about the new storm of sound we will unleash as a testimony of our musical development!
A first look at the cover artwork of the valuable DigiPak is enclosed.